The Importance of Magic 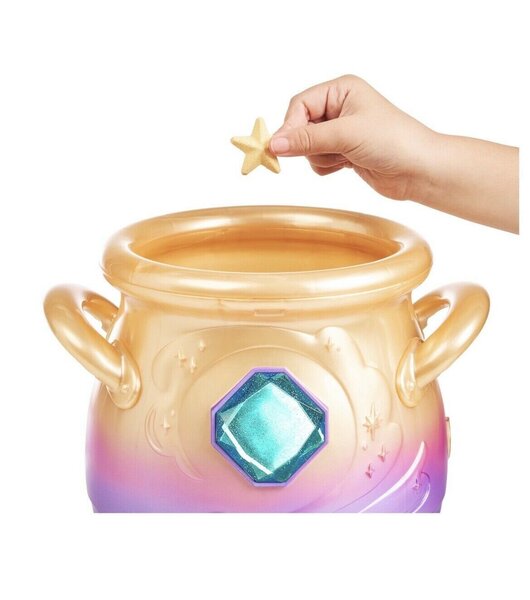 Magic is an ancient practice associated with shamanism and animism. Contact with the spiritual world is almost universal among tribal cultures, from bush tribes in Africa and Australia to rainforest tribes in South America. There is also a large body of evidence from early cave paintings, which are widely interpreted as early magical formulations. Many pictorial writing characters are also thought to originate from the same source.

The art of magic has always been an important part of human existence. From early cave paintings and primitive masks to the Egyptian Book of the Dead, magic and art have walked hand in hand. Art and magic explore the hidden rules of nature and showcase the realm of dreams and desires.

Although science and magic are usually considered enemies in the modern world, there’s a connection between them. Modern scientists despise magic, but many of them still read fairy tales to children. Modern pagans are also opposed to scientism but love information technology.

Religion and magic are important aspects of one another. Both are universal and cultural. Whether you are practicing Wicca or practicing a different religion, magickal thinking is an essential part of your spiritual practice.

The concept of magical contagion was first conceptualized as a means to protect ourselves from physical threats such as infectious disease. This notion was supported by evolutionary psychology, which suggested that magical contagion may have evolved as an adaptive response to pathogenic agents. Early studies also emphasized the importance of physical contact, which is one of the primary means of transmission.

Magic practices were widespread in the ancient world, and their practice was often used to address a range of issues. These included problems with animals, misfortune, lost objects, and divination. Magic was also used to prevent evil and counteract witchcraft. Many of these practices are recorded in courtly romances and medical textbooks. In some cases, the practices involved identifying the sex of a child during pregnancy.